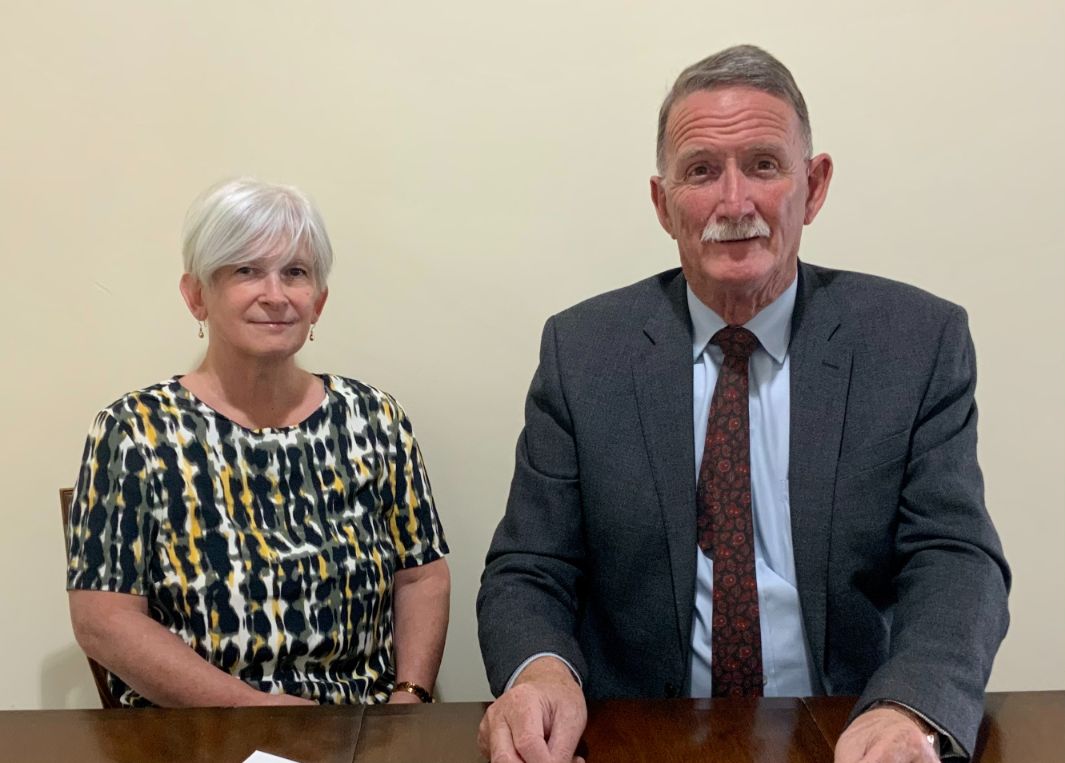 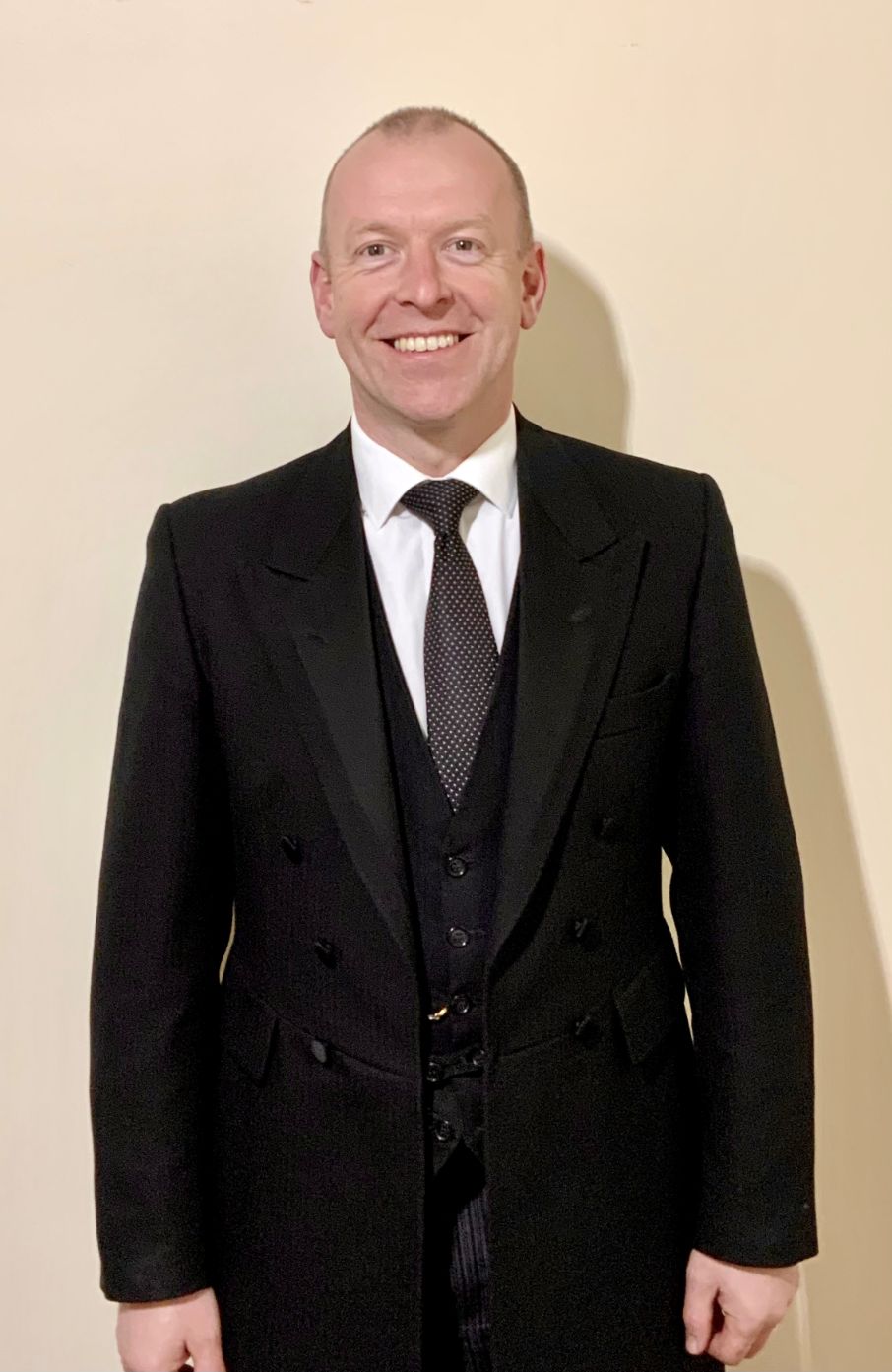 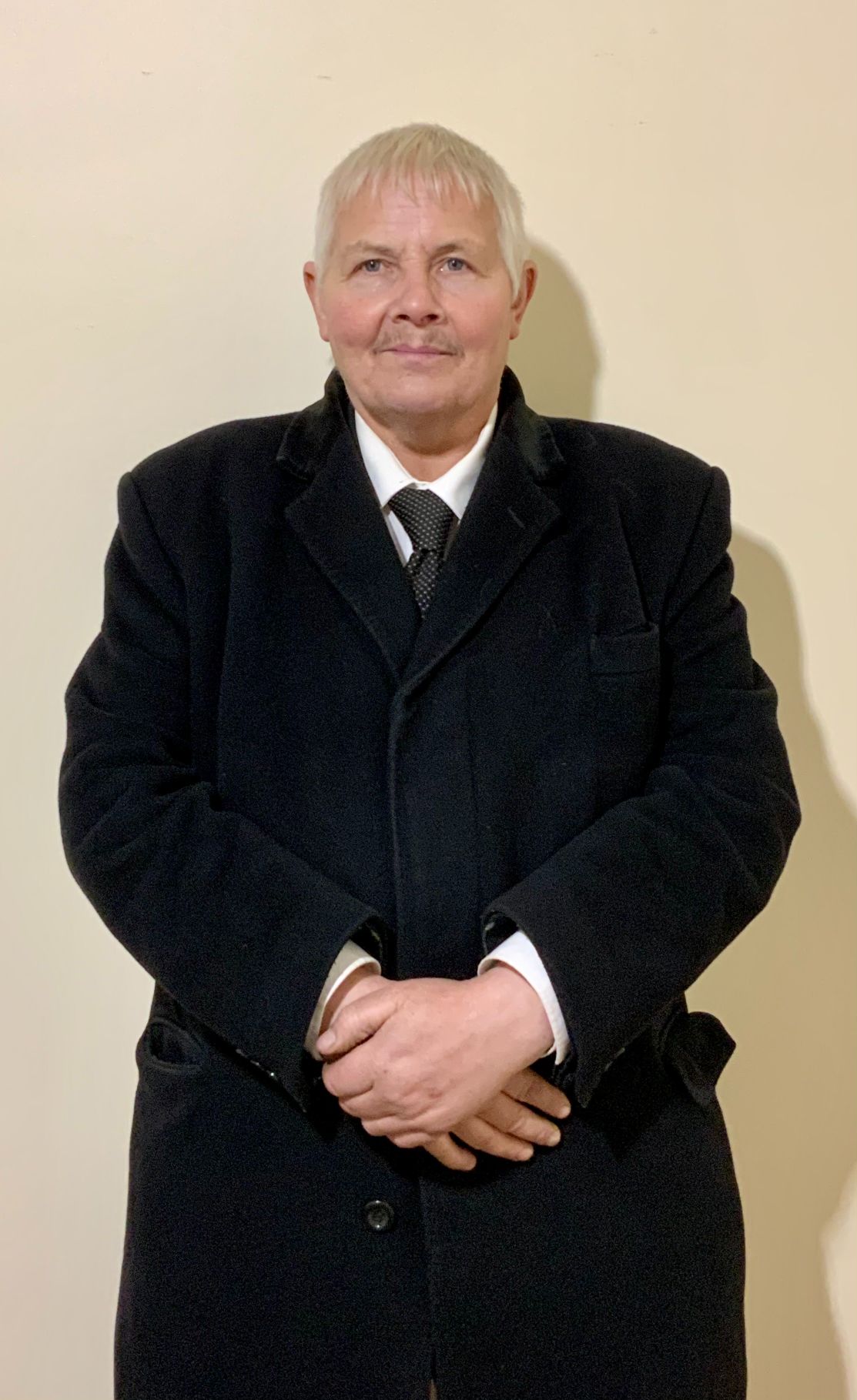 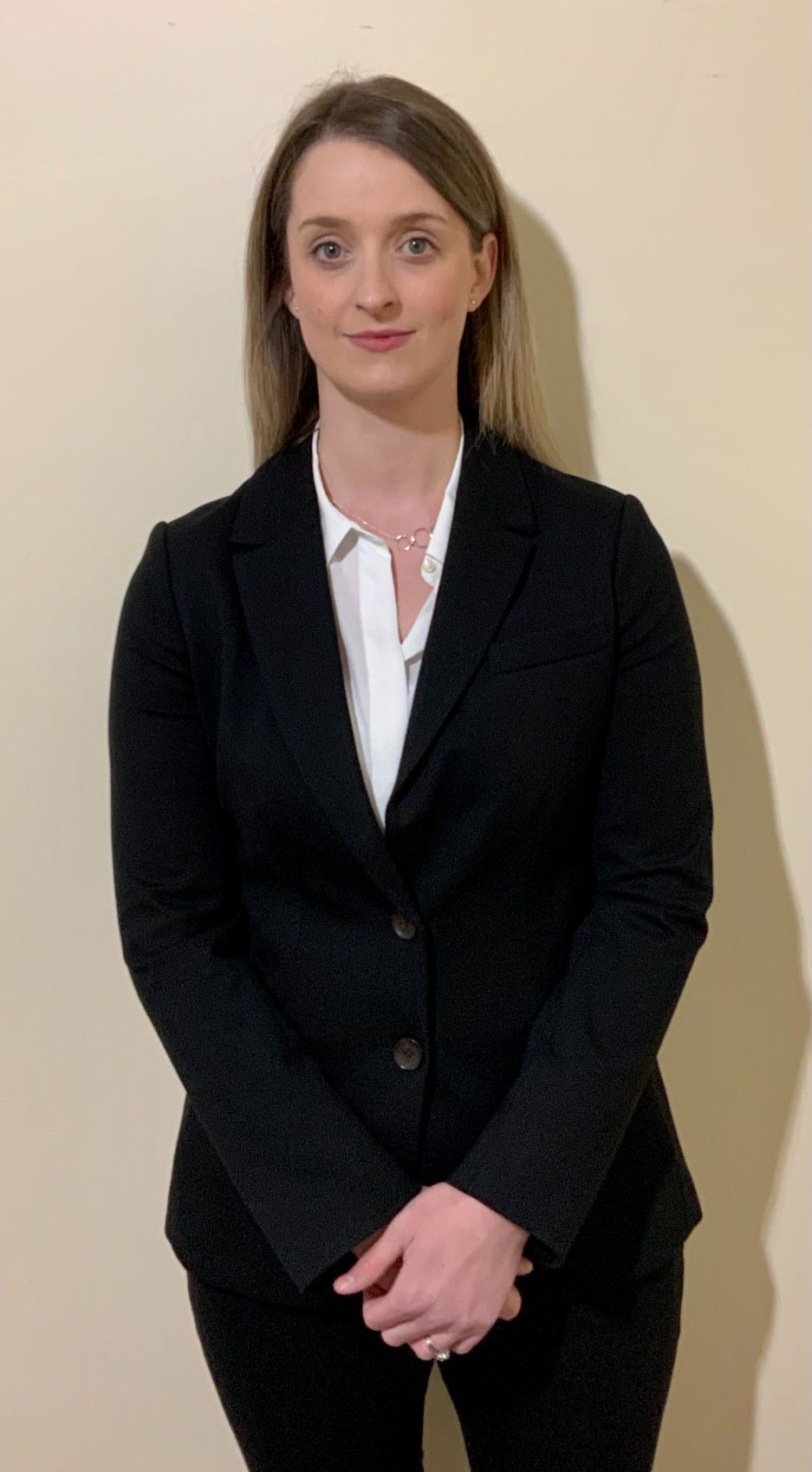 The business evolved initially under the stewardship of Samuel Robinson, who farmed at Culcrum, a townland about 2 miles from the village of Cloughmills. As well as farming, Samuel was a skilled carpenter and he would have been called upon to make coffins by neighbours’ families at their time of need.

The oldest record we have of supplying a coffin is – “1852 – December 9th. Coffin 7/6; Mountings 1/6; Total: 9 (shillings).” Coffins continued to be made at Culcrum until the early 20th century, but this eventually gave way to procurement from specialist manufacturers. Samuel also became Post Master at Culcrum in 1881, further diversifying his business (farmer, carpenter, Post Master and Undertaker).

His four sons and one of his daughters emigrated to U.S.A. to develop their livelihoods and in 1895 his son, David John Megaw Robinson, returned to the Farm on the death of his mother. He further developed the “Undertaking Business”, as it was then known and acquired a new horse drawn hearse in 1897 from “Montgomery Coachbuilders”, Ballymena. This vehicle was used until 1927, when it was replaced by a “Marstons” horse drawn hearse from Birmingham. Both these vehicles are still in our possession and on display at our Funeral Home to-day.

The first motorised hearse (an Austin Six) was acquired in 1937, by which time David Crawford Robinson had become involved in running the business, becoming a member of The British Institute of Embalmers in 1951.

The company has been a member of the N.A.F.D. (National Association of Funeral Directors) from early in the 20th century, this is the professional body which represents the majority of funeral service companies in the British Isles.

David John Marshall Robinson, current owner and great grandson of Samuel, has worked in the business for over 50 years, on a full time basis for the last 25. Previously David had a career as a senior executive with an international textiles company.  He holds the Diploma in Funeral Directing and the Diploma in Funeral Service Management and, in 2021, was awarded an M.B.E.

The company’s senior associate, Alistair McMullan, holds the Diploma in Funeral Directing, having won N.A.F.D.’s “Scales Award”, after attaining the highest marks in the UK in the Diploma in March 2012.

To-day our modern fleet of vehicles, the renovated Funeral Home and related facilities, along with the dedication of the family and our associates, ensures the provision of a professional and compassionate service.

Our earliest record of Samuel Robinson supplying a Coffin. 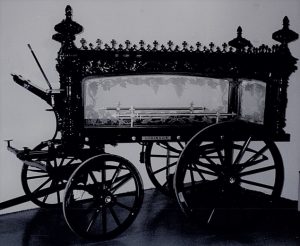 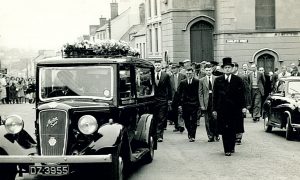 D.C. Robinson becomes a member of the British Institute of Embalmers.

Sam McKane and David Getty, pictured at Robinsons of Culcrum with the Armstrong Siddeley Hearse 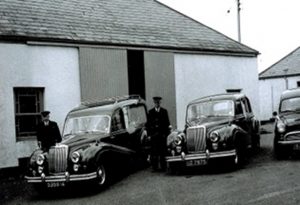 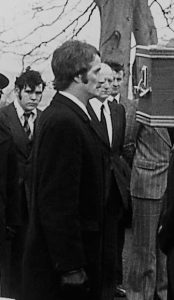 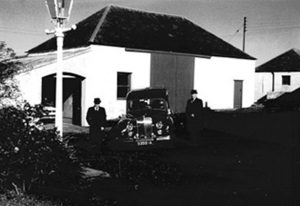 James Wright alongside the Daimler Hearse. 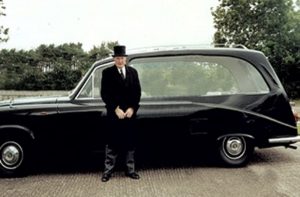 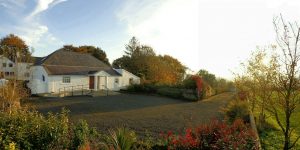